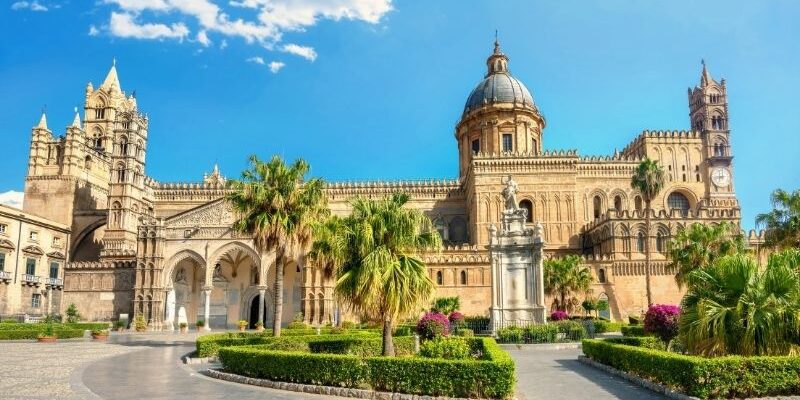 The Vice Society ransomware group has claimed responsibility for the recent cyber-attack on the city of Palermo in Italy, which resulted in large-scale service outage.

The cyberattack on the city occurred last Friday, and all internet-based services became unavailable, impacting 1.3 million people and many tourists visiting the city.

The authorities admitted that all systems were forced to be taken offline to contain the damage, warning that the outages might last a few more days.

Yesterday, the ransomware group, Vice Society claimed that they were behind the attack on Palermo by posting an entry on their dark web data leak site, and threatened to publish all stolen documents by Sunday if a ransom is not paid.

The data collected by the gang might include the personally identifiable information of Palermo’s residents and the sensitive details of anyone who has used the municipality’s digital services.

However, the ransomware gang has not posted any samples of stolen files, and so the claimed data exfiltration has not been verified yet.

Vice Society is known for breaching networks by exploiting known vulnerabilities on unpatched systems. It is not possible now to tell whether Palermo’s computer systems had a security hole that could be exploited for initial access.

The officials at Palermo have not disclosed any details of the attack, even though almost a week has passed since the entire IT system was switched off that runs all of city’s services.