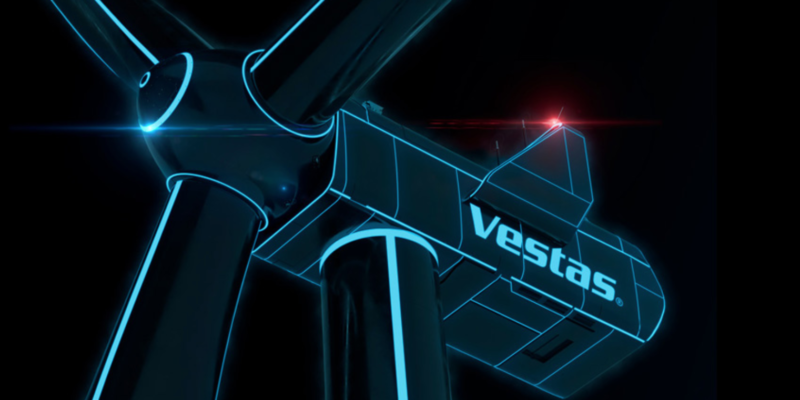 Vestas had to shut down some of its IT systems.

Vestas Wind Systems A/S (VWS.CO), the world’s largest maker of wind turbines was hit by a cyber-security incident and was forced to shut down its IT systems across multiple business units and locations to contain the issue.

The customers, employees and other stakeholders could be affected by the shutdown of the company’s systems.

The Danish company did not provide details on the nature of the incident. They stated that they are working with their internal and external partners to contain the issue fully and recover the systems.

The incident comes as Vestas and other wind turbine manufacturers struggle with rising commodities prices and supply-chain disruptions.

While the cyber security issue may affect production, so far it hasn’t impacted turbines already being operated by Vestas customers, nor the company’s ability to service those machines.