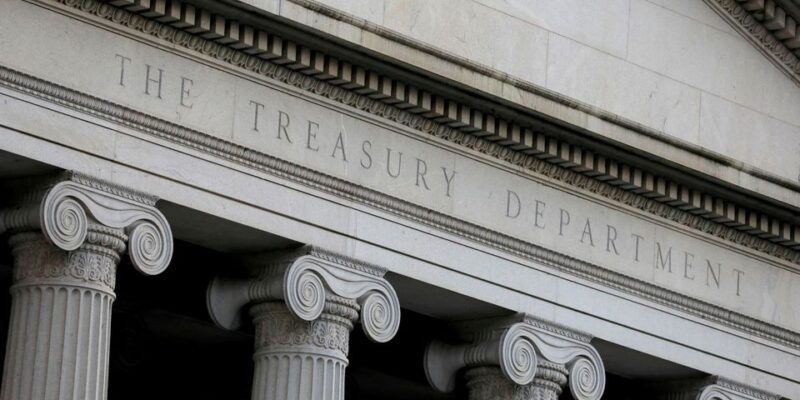 Cryptocurrency mixing service Blender.io was hit with US government sanctions after it was allegedly used by North Korean hackers following a major crypto theft.

The US Treasury’s Office of Foreign Assets Control (OFAC) claimed the firm was used by the Democratic People’s Republic of Korea (DPRK) to launder over $20.5m of the estimated $620m that was stolen from Ronin Network in March.

Under Secretary of the Treasury for terrorism and financial intelligence, Brian Nelson stated that Blender.io has become the first virtual currency mixer to be sanctioned by the Treasury. He added that virtual currency mixers that assist illicit transactions pose a threat to US national security interests. So the treasury will take action against illicit financial activity by the DPRK and will not allow state-sponsored thievery and its money-laundering enablers to go unanswered.

Crypto mixers take virtual currency from multiple customers and pool it before redistributing it. The firms claim to provide such services to enhance privacy for their customers, still it is obvious that criminals might use it to launder illicit funds.

The theft from Ethereum sidechain Ronin Network was created by Vietnamese blockchain game developer Sky Mavis. The US government believes the stolen money is being used to fund North Korea’s nuclear weapons and ballistic missile programs.

The Treasury has updated its List of Specially Designated Nationals and Blocked Persons (SDN list) to identify four new virtual currency addresses used by North Korea’s Lazarus Group to launder the rest of the funds stolen from Ronin Network/Axie Infinity.

The original incident resulted in the theft of 173,600 Ethereum ($592m) and $25.5m in two transactions. As Blender.io works only in Bitcoin, some of those funds must have been converted first before being fed into the service.