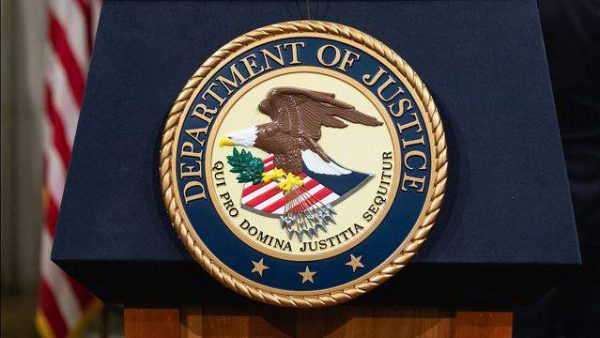 The fraudulent activities conducted by the gang cost victims more than $568 million dollars.

A 37-year-old man from New York was sentenced to four years of imprisonment for buying stolen credit card information and assisting a cybercrime cartel known as the Infraud Organization in monetizing their fraudulent activity.

John Telusma (aka ‘Peterelliot’) is the 14th defendant that was arrested for his role in the Infraud scheme.

Infraud Organization, a transnational cybercrime cartel, operated for more than seven years, advertising its activities under the motto “In Fraud We Trust.” It had a primary role in the criminal ecosystem as a “premier one-stop shop for cybercriminals worldwide.”

The Infraud Organization used numerous websites to commercialize the data, it implemented a classic and efficient e-commerce for the stolen card and personal data, implementing also a rating and feedback system and an escrow service for payments in digital currencies like Bitcoin.

The transnational cybercrime ring was engaged in the mass acquisition and sale of fraud-related goods and services, including stolen identities, compromised credit card data, and computer malware.

The Infraud Organization is responsible for the purchase and sale of over four million stolen credit and debit card numbers. The group is estimated to have caused more than $568 million in losses to consumers, businesses, and financial institutions alike.

Telusma pleaded guilty to one count of racketeering conspiracy on October 13, 2021. He joined the gang in August 2011 and was the member of the organization for five-and-a-half years.

According to the DoJ, the defendant was among the most prolific and active members of the gang purchasing and fraudulently using compromised credit card numbers for his own personal gain.