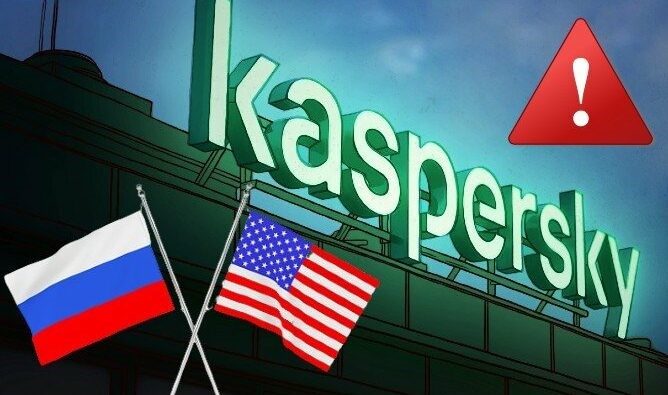 US regulators have deemed antivirus software maker Kaspersky a “threat to national security,” a designation that will restrict its dealings in the United States.

The Federal Communications Commission has added Kaspersky to a threat list — which blocks paying the firm with certain US government subsidies — that also includes Chinese companies like Huawei and ZTE.

The FCC’s statement released Friday did not mention Russia’s invasion of Ukraine, but Kaspersky responded to the designation by saying it was imposed “on political grounds.”

“This decision is not based on any technical assessment of Kaspersky products,” the firm added in a statement.

German cyber security agency BSI urged consumers earlier this month against using Kaspersky’s antivirus software, warning that the company could be implicated — willingly or unwillingly — in hacking assaults amid Russia’s war in Ukraine.

The addition of Kaspersky to the threat list blocks money from the FCC’s fund that supports telecommunications in rural areas.