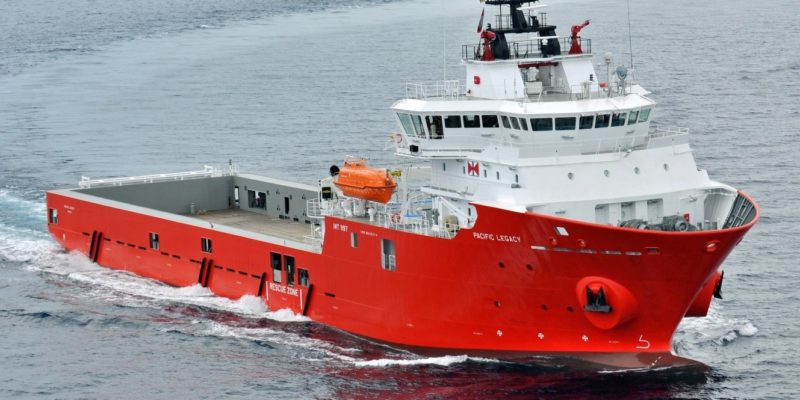 The Clop ransomware group has claimed responsibility for the attack.

Swire Pacific Offshore is a Singapore-based maritime services provider which operates a fleet of over 50 offshore support vessels.

Swire Pacific Offshore discovered an unauthorized network infiltration onto its IT systems, that resulted in the compromise of some confidential proprietary commercial information and loss of some personal data.

The company stated that the cyberattack has not materially affected SPO’s global operations and there is no loss of confidential information.

The incident has been reported to the relevant authorities and the investigation process is ongoing with the help of external experts to determine the exact scope and impact.

The Clop ransomware group has claimed responsibility for the attack and posted screenshots of data during the attack.

The number of exposed individuals might be around 2,500, corresponding to the firm’s seafaring and onshore personnel in 18 countries. However, the exact number is not yet published.

SPO will contact all of the potentially affected individuals to inform them about the incident.