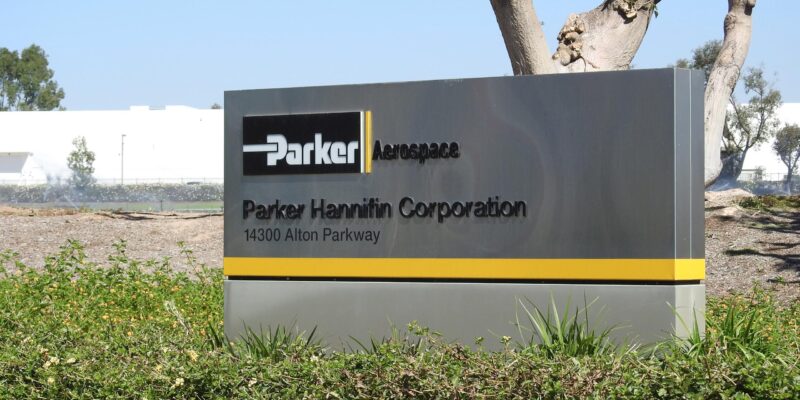 Ohio-based corporation, Parker, which has a revenue of $15.6 billion, is specialized in advanced motion and control technologies, with a strong focus in aerospace hydraulic equipment. It employs over 58,000 people.

According to Parker-Hannifin, a security incident occurred between March 11 and March 14, 2022, and it involved a third party who gained unauthorized access to Parker’s computer systems.

Following the investigation it was determined that threat actors had exfiltrated specific files from the firm’s computers. Parker informed the law enforcement authorities regarding the data breach.

Using these details, it is possible for a threat actor to carry out phishing attacks, social engineering, or even identity theft and bank fraud.

Parker is covering all impacted employees and beneficiaries with a two-year membership in identity protection services via Experian.

As the incident impacts current and former employees, their dependents, and employees and beneficiaries of subsidiaries, the number of the affected individuals could be more than the company’s current workforce.

The Conti ransomware group claimed responsibility of the breach on April 1, 2022, and they published 3% of the data that they allegedly stole during their attack. Later they published the entire 419GB data set on April 20.

It is not known whether the ransomware gang accessed technical data or if the breach was limited to employee details alone.