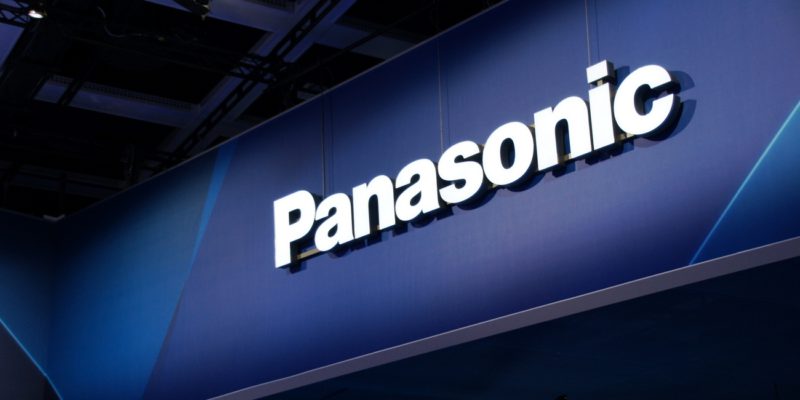 Japanese multinational conglomerate Panasonic disclosed a security breach in which unauthorised threat actors gained access to servers on its network this month.

According to a press release, Panasonic Corporation confirmed that its network was illegally accessed by a third party on November 11, 2021.

An internal investigation was conducted and it was determined that some data on a file server had been accessed during the intrusion.

Panasonic has reported the incident to the relevant authorities and has taken measures to prevent access to its network from external servers.

The electronics giant also hired the services of a third party to investigate the leak and determine if the breach involved customers’ personal information and/or sensitive information related to social infrastructure.

Japanese outlets, including Mainichi and NHK, said the attackers had access to Panasonic’s servers between June and November.

Furthermore, they also gained access to customer and employee sensitive information until Panasonic spotted the malicious activity on November 11.

The attack on Panasonic’s server is part of a long series of other incidents involving Japanese companies in recent years.