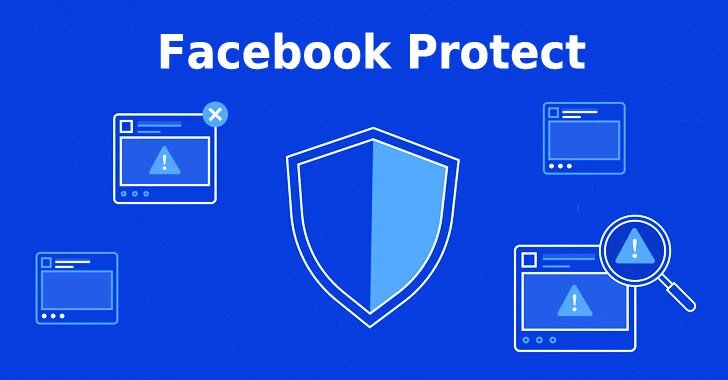 Meta announced that it is expanding its Facebook Protect service — which provides specialized security services for certain Facebook accounts being targeted by hackers — to more countries.

The Facebook Protect security program will include human rights defenders, activists, journalists and government officials who are more likely to be targeted by hackers.

Nathaniel Gleicher, head of security policy at Meta said that these people are at the center of critical communities for public debate. They enable democratic elections, hold governments and organizations accountable, and defend human rights around the world.

He stated that the company will be rolling out Facebook Protect services to more than 50 countries by the end of 2021.

Since the latest expansion that began in September, over 1.5 million accounts have already enrolled in it and almost 950,000 have two-factor authentication.

The program was started in 2018 and expanded during the 2020 US election cycle to include human rights defenders, journalists, and government officials who are highly targeted by hackers.

People who may be eligible for Facebook Protect are expected to be notified via a prompt on Facebook, along with an option to turn on the advanced security features as well as identify any potential issues such as lack of a strong password that could be abused to gain access to the accounts.

Gleicher added that no action is required unless you are prompted to enroll. He encouraged everyone to enable two-factor authentication for their Facebook accounts.

Facebook will be launching the program in countries like the US, India, Portugal, and others. The news came as Meta released its Adversarial Threat Report, where it detailed a range of threats disrupted by the company’s security team. Meta said it removed malicious networks in Italy, France, Vietnam, Palestine, Poland, Belarus, and China.