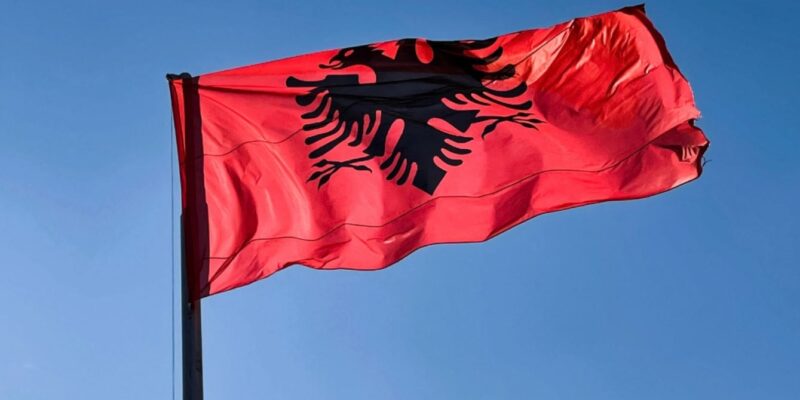 Government services went down on Monday after the cyber-attack.

Albania was hit by a massive cyberattack over the weekend, in which the servers of the National Agency for Information Society (AKSHI) that handles many government services were affected. The synchronized criminal attack from abroad caused all Albanian government systems to shut down.

The Albanian National Agency for the Information Society stated that they have been forced to close down government systems until the enemy attacks are neutralized.

Most of the desk services for the population were interrupted, and only some important services, such as online tax filing, were working because they are provided by servers not targeted in the attack.

Albanian authorities were collaborating with experts from Microsoft and the US-based Jones Group International to mitigate the effect of the attack and restore operations.

Blocking public services has affected many individuals and companies.

There has been no official comment on who was behind the attack, though some Albanian media outlets have blamed Russia.