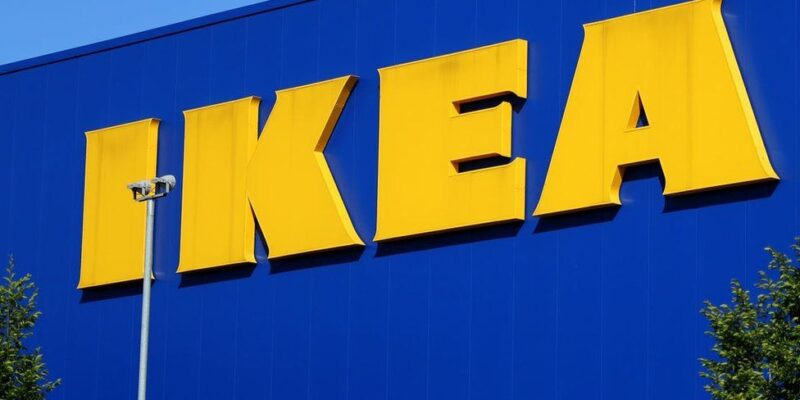 IKEA Canada has submitted a breach report to the Office of the Privacy Commissioner of Canada.

IKEA Canada has notified Canada’s privacy commissioner after the personal information of approximately 95,000 customers were affected by a data breach.

The furniture retailer stated that some of its customers’ personal information appeared in the results of a “generic search” performed by a co-worker at IKEA Canada between March 1-3 using IKEA’s customer database.

IKEA assured that no financial or banking information were involved in the breach.

According to the statement by the retailer, they value the security of its customers’ private information and so have proactively notified the Office of the Privacy Commissioner of Canada about this incident, as well as any applicable customers. The retailer also reviewed and updated internal processes to prevent such incidents in the future.

They added that no action is required by the customers but warns it is always a good idea to stay vigilant with personal information and watch for any suspicious activity.

IKEA Canada has reportedly submitted a breach report to the Office of the Privacy Commissioner of Canada (OPC).