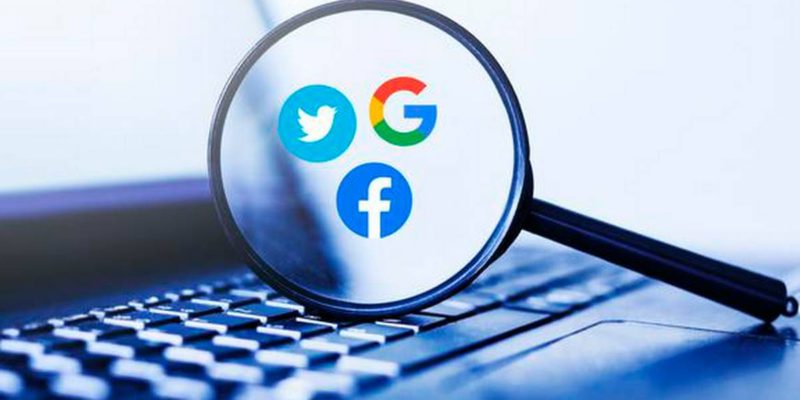 Facebook Inc., Twitter Inc. and Alphabet Inc.’s Google have warned the Hong Kong government that they would stop providing services in the city if authorities proceed with the new changes in the data-protection laws that could make them liable for the malicious sharing of individuals’ information online.

The tech companies are concerned that the planned rules to address doxing might put their staff at risk of criminal investigations or prosecutions related to what the firms’ users post online.

Doxing refers to the practice of putting people’s personal information online so they can be harassed by others.

Hong Kong’s Constitutional and Mainland Affairs Bureau in May proposed amendments to the city’s data-protection laws which they stated were needed to combat doxing. The proposed new law also includes a punishment of up to 1 million Hong Kong dollars and up to five years’ imprisonment.

The only way to avoid these sanctions for tech companies is to refrain from investing and providing services in Hong Kong.

The proposed new law could open up companies and local staff members to criminal investigations and prosecution due to doxing offences by users of tech platforms.

The new anti-doxing laws will be put to the Hong Kong Legislative Council in a bill expected to be approved by the end of the legislative year.

The tech firms are concerned and depending on the wording of the legislation, staff operating in the city could be held responsible for what users post.