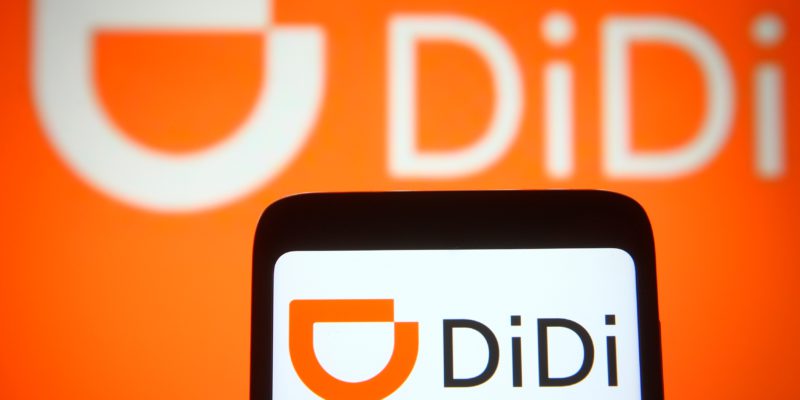 The Chinese authorities have removed the app of one of the world’s biggest ride-hailing services, Didi Chuxing over privacy concerns.

Regulator of the Cyberspace Administration of China (CAC) ordered the country’s app store providers to remove Didi Chuxing from their platforms over the weekend.

The CAC reported that after checks and verification, the Didi Chuxing app was found to be in serious violation of regulations in its collection and use of personal information.

In response, the firm stated that it expected the move will have an adverse effect on its revenues, even though existing customers will still be able to use its app.

As the DiDi Chuxing app is taken down from app stores in China, the app can no longer be downloaded in China, although existing users who had previously downloaded and installed the app on their phones prior to the takedown may continue using it.

The company will strive to rectify any problems, improve its risk prevention awareness and technological capabilities, protect users’ privacy and data security, and continue to provide secure and convenient services to its users.

The firm was valued at nearly $68.5 billion and the removal could affect its valuation on the New York Stock Exchange.

The app is said to have around 550 million users across the country, as well as in Australia, Latin America and other Asian countries.

It bought Uber’s China business in 2016, with the US firm taking a minority stake in the company.

China’s Cybersecurity Law that was introduced in 2017, was criticized at the time for giving the authorities more power to regulate data flows within the country, forcing providers to store data within the Great Firewall and enabling the authorities to perform vaguely defined “security checks” on companies.

However, the laws in China tend to be more open to interpretation and arbitrarily enforced by the authorities.