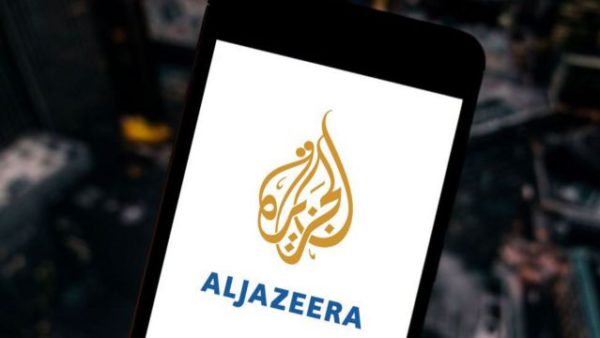 Qatari government-funded international Arabic news channel Al Jazeera announced that they have blocked a series of cyberattacks that tried to disrupt and take over some components of its news publishing platform.

According to the press release published by Al Jazeera, the Media Network was subjected to a series of cyber hacking attempts to penetrate some of its platforms and websites this week.

Al Jazeera websites and platforms experienced continued electronic attacks between June 5 and 8, 2021 that were aimed at accessing, disrupting, and controlling some of the news platforms.

The peak of these  attacks took place on June 6, prior to the screening of an episode of the documentary strand ‘Ma Khafia Atham’ (What is Hidden is Greater) entitled “In the Grip of the Resistance” on Al Jazeera Channel.”

Al-Jazeera added that its service provider was able to detect the attacks and stop the hacking attempts.

Al Jazeera condemns these cyber attacks and affirms its right to pursue legal recourse against the attackers.

Al Jazeera launched its first broadcast as an Arabic-language satellite channel from Doha in 1996. Since then it has expanded into a media network with several outlets, including television channels, websites and other digital platforms in multiple languages.

In December 2020, researchers from Citizen Lab reported that at least 36 employees of the Qatari news channel were targeted in a cyber espionage campaign leveraging a zero-click iOS zero-day vulnerability to hack their iPhones.